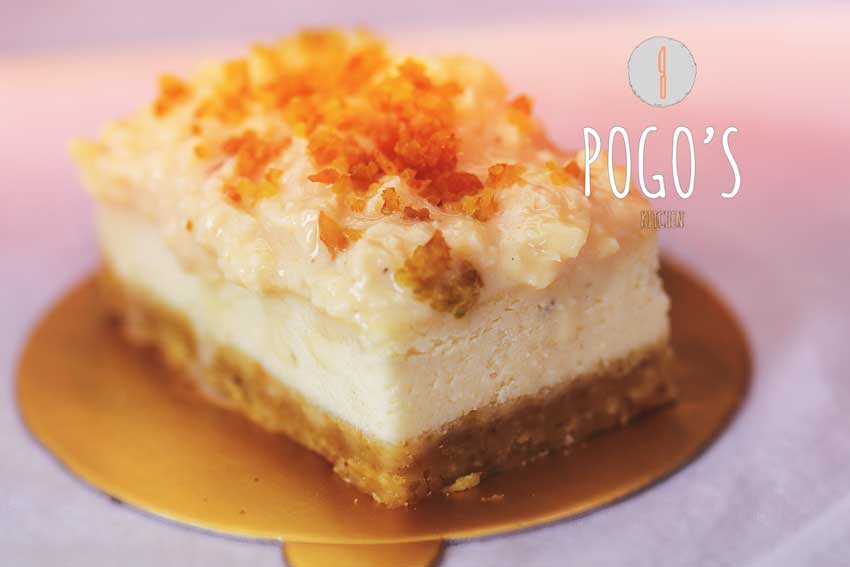 Taking the food scene to a whole new level in Mangalore is Poorva Goel of Pogos Kitchen. Pogo a portmanteau of her name and surname, a chef who runs a kitchen at her home and has brought Mangaloreans the quality they deserve. The new generation is creating a storm in the city by bringing in a new food culture and mushrooming of food joints are a witness to this.

The first dish I tasted from Pogos Kitchen was Bruschetta- this versatile finger food with self-made bread soaked in homemade butter and garlic topped with sun dried tomatoes and herbs. A bite into this and it won my heart. I was then served Beetroot dimsums with mayo bomb. She also gives you a crash course on what’s the difference between a dimsum and a momo. The shape was unlike any other dimsum I’ve had earlier and Poorva then tells me, it’s for vegetarians who want to eat veg like meat. Perhaps an ode to the true idea of dimsum that’s usually filled with meat. Like how one would not consume the bone, similarly the veg dimsum is given a rib so that one can chew on the filling and leave alone the thick rib made of wheat. Well the homemade mayo bomb was spicy, tangy and creamy. A deadly combo. I then dug into Pasta arrabbiata with mushroom duxelle ravioli. This was impressive. Ravioli was topped with butter garlic sauce and the arrabbiatta had a hint of Indian tadka.

Stuffed turkey and gravy, something I did not eat but the golden roasted turkey spoke for itself. Food fit for the god I’m sure. I was also served Kiwi cooler and Pink city mocktails. Having interned in Jaipur, pink city mocktail is her invention of the journey to the pink city. The mocktail combined Pomegranate juice with a hint of rose and was refreshing. Poorva is an artist, magician and a craftsman I’d say because this is one of the best food ive ever had in my life. So delightful. So satiating. Bcz she knows her stuff!

© 2017 – 2021, https:. All rights reserved. You may read the original content in the context in which it is published (at this web address). No other copying or use is permitted without written agreement from AroundMangalore.com

View all posts by Around Mangalore → 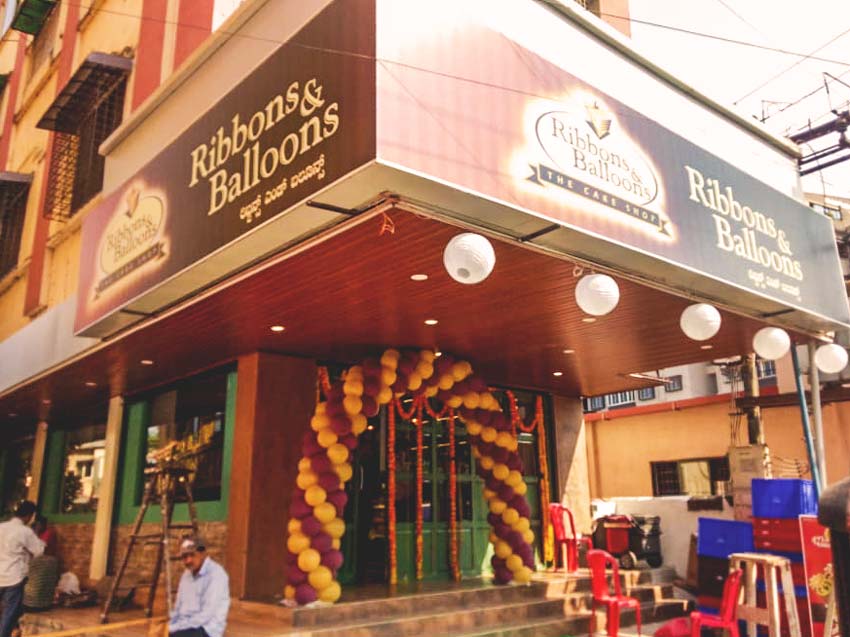 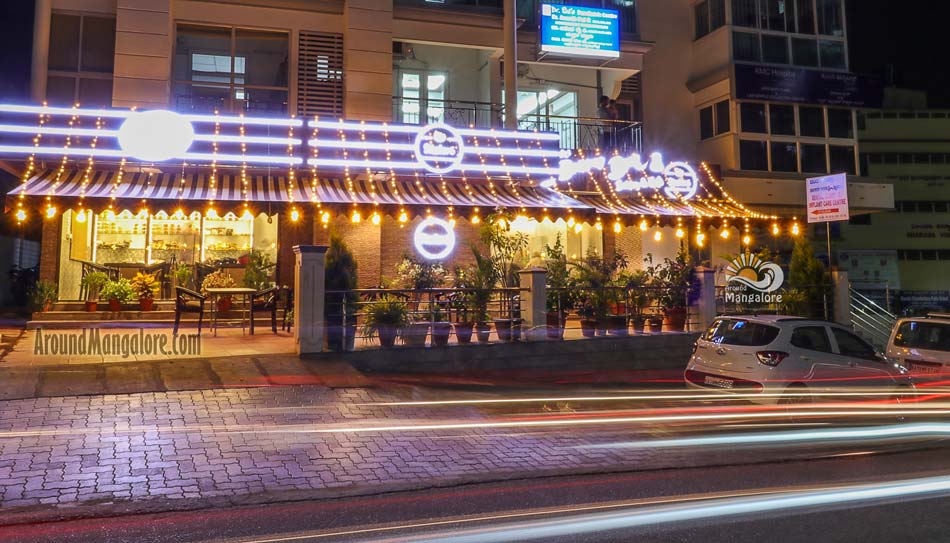